People are used to having control of the time in all their activities, and that does not escape when it comes to entertainment. when you want hang out on youtube or find out there are moments when one would like to speed up time, but since that is not possible, this application has the option to watch the video more quickly.

But, if instead you want to change the speed to a slower one to apply to better understand a class for example, it is also possible.

Where can I change the speed of a YouTube video?

When you want to change the speed of a video you must first enter YouTube and open the video you want to speed up or slow down, then go to settings located in the same video. In this area will appear speeds with which you can watch the video. There are also programs that can help you configure the videos, but these programs have costs.

Set the speed from your computer

Once the page is open and the video you want set the speed, there is an icon right in the bottom bar of the video that is shaped like a nut. This will open two secondary options, one for playback speed and one for video quality. The second option is considered, you can choose from the slowest speed 0.25 to the fastest which is 2. 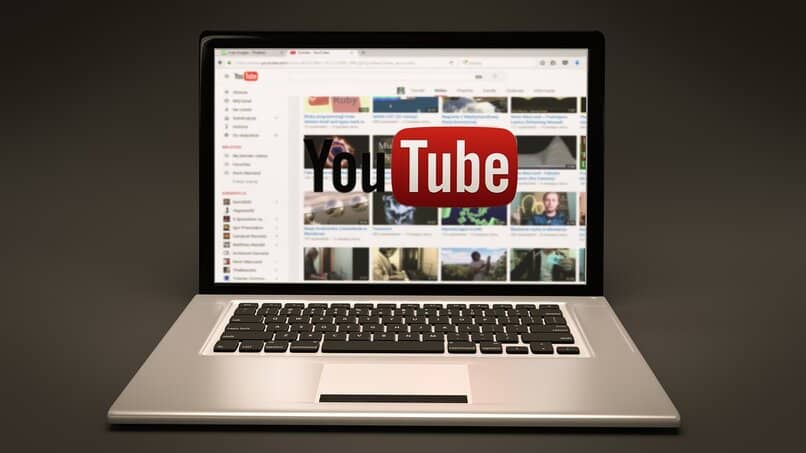 Change the speed from your mobile app

From the mobile app it is similar to pc, only with the difference that three points are located to get the configuration which are in the upper right part of the video. Within the multiple options that appear, you will find where it says ‘playback speed’. In this option you can select the speed you want to watch the video.

What are the speeds that YouTube allows to use?

YouTube has everything thought out in terms of the options that a person can choose so that they can enjoy much more the content they want to see through the platform or with some alternatives to it. One of these options is to alter the video speed according to the viewer’s preference.

sometimes you want watch a video to understand a subject in detail and needs slowness, but if on the contrary you want to get to the point quickly then the ideal is to speed it up until you reach the required point.

If you don’t want to apply any speed change to the video you can just leave it on the option of regular speedthat is, without any alteration, it is the original speed with which a video comes. 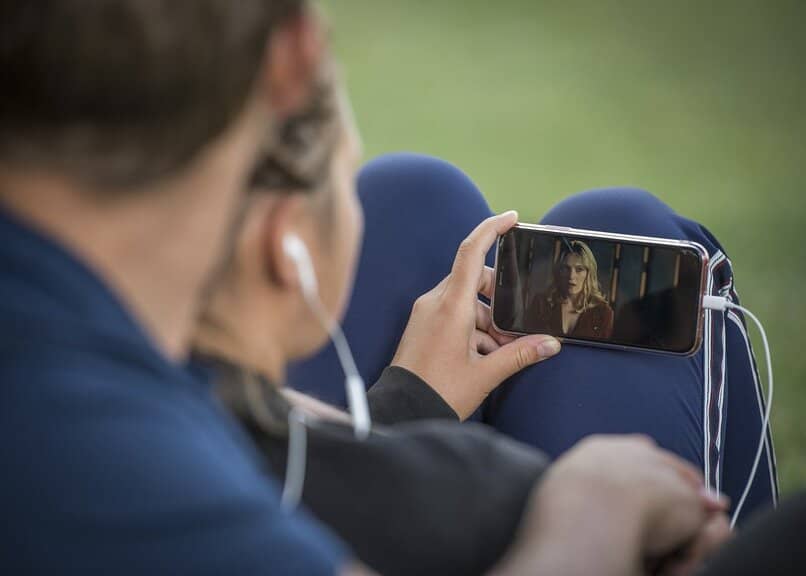 Are there videos where you can’t change the speed?

Today there are many programs that help Internet users in different virtual activities, for example when you want to enjoy a video and you want to do it quickly or with less speed. Most of them can be configured from the web or in the mobile application.

Some programs are paid, and others do not need any cost, they are very simple and practical. However, there are some videos that do not support this function of accelerate or retractfor example:

when it is decided make a live video on youtube, there is a live connection, that is, real time, live from a PC, camera, mobile, even from the front cameras can be transmitted through YouTube. So it means that the speed cannot be modified, since it is broadcasting live. 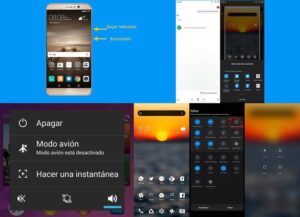 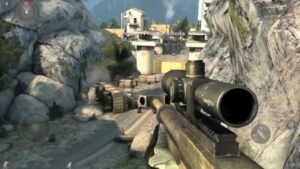 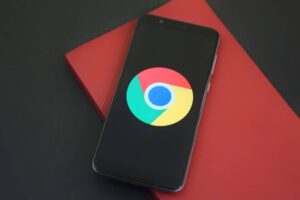 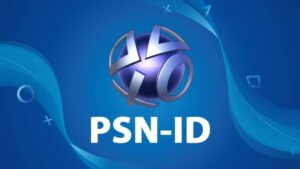 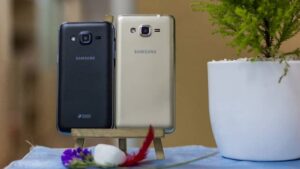 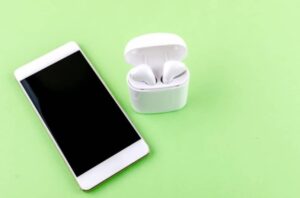